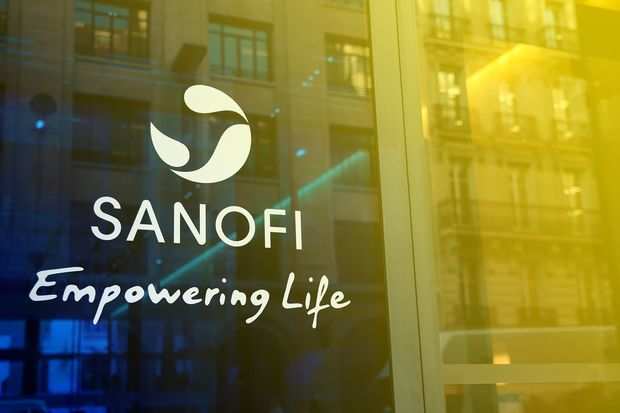 Europe‘s drug regulator said on Tuesday it had started a real-time review of the Covid-19 vaccine developed by French drugmaker Sanofi and Britain’s GlaxoSmithKline, the fifth shot currently under such a review.

The decision to start the “rolling review” of the vaccine, Vidprevtyn, was based on preliminary results from lab studies and early-stage clinical trials in adults, the European Medicines Agency (EMA).

Late-stage global trials for the protein-based coronavirus vaccine candidate began in May.

Sanofi and GSK hope to get approvals by the end of 2021 after early-stage results showed the vaccine produces a robust immune response.

“EMA will assess the compliance of Vidprevtyn with the usual EU standards for effectiveness, safety and quality,” the regulator said, without giving details on data it had received so far and an expected timeline for approval.

EMA’s rolling reviews are aimed at speeding up the approval process by allowing researchers to submit findings in real-time before final trial data is available.

Sanofi said other rolling reviews of its vaccine were also about to start in Britain, Canada and Singapore, as well as with the World Health Organization.

Vidprevtyn uses the same technology as one of Sanofi’s seasonal influenza vaccines. It will be coupled with an adjuvant, a substance that acts as a booster to the shot, made by GSK.

Other Covid-19 vaccine candidates in the EU’s rolling review are those from CureVac, Novavax, Sinovac and Russia’s Sputnik V.